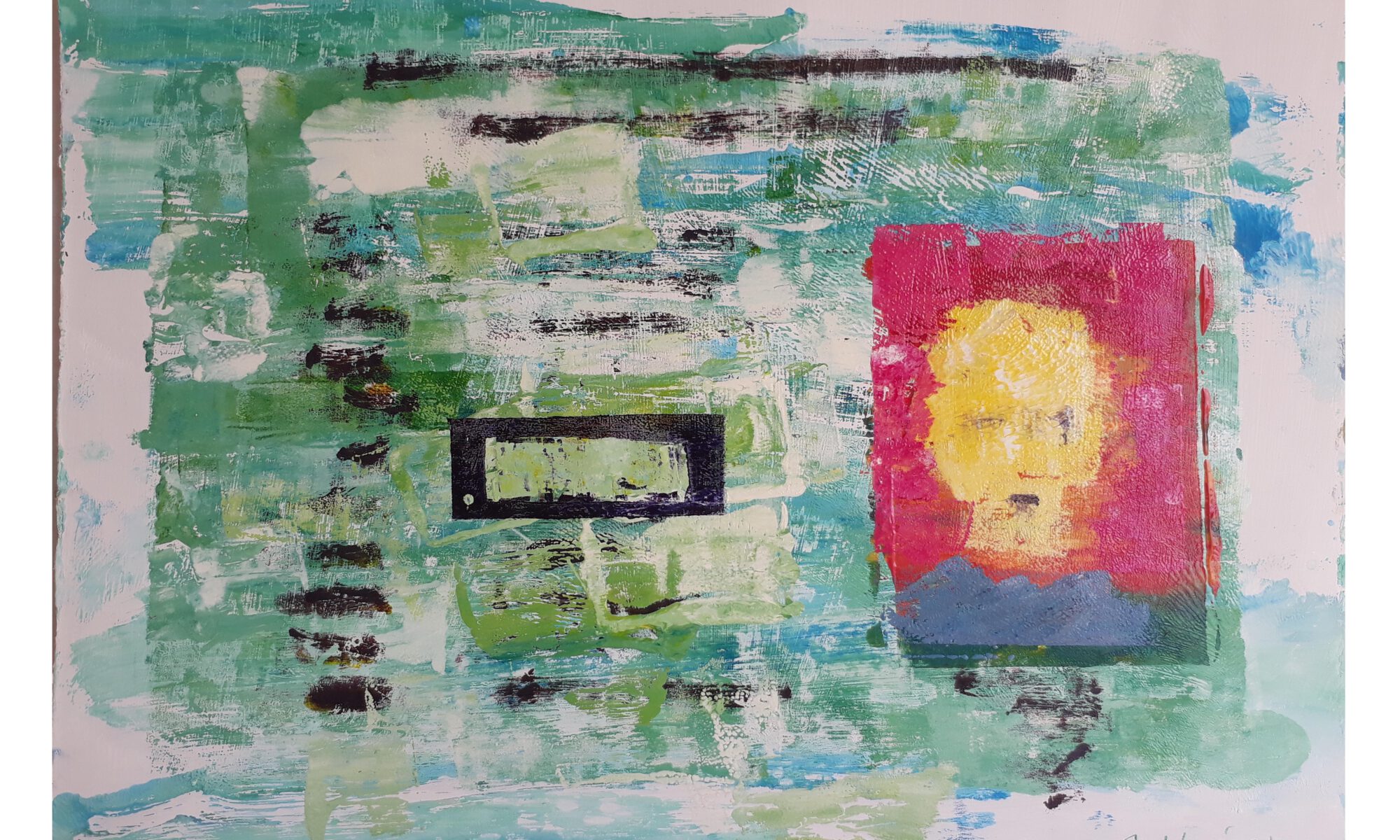 Syahrizal Pahlevi was born in Palembang, Indonesia, in 1965. He is a printmaker and founder of TERAS Print Studio. He mainly works with woodcut and Mokuhanga (Japanese woodblock printing). However, he also works in the field of installations and performance art. With his temporary studio, he often transported the printmaking process directly into public spaces both indoors and outdoors. His works can be seen like a personal artist archive about the social situation, everyday things and portraying people around him.

In 1994, he completed his studies in Painting at the Institute of the Arts Yogyakarta (ISI), Indonesia. In 2009, he took part in a workshop on Japanese woodblock printing, Mokuhanga, in line with the Artist in Residence Programme at Nagasawa Art Park, Awaji Island, Japan. In 2011, he was Artist in Residence at the Vermont Studio Centre, USA. And in 2012, he completed a short stay at the Embun Gallery, Medan, Indonesia. He has also received various national and international awards. Since 1998, he has shown his art in more than 12 solo exhibitions in Indonesia and abroad. He participated in many group exhibitions in Indonesia and abroad. In line with the TERAS Print Studio he organises printmaking workshops and local and international printmaking events. He is the director of the Jogja International Miniprint Biennale (JIMB). He currently lives and works in Yogyakarta.