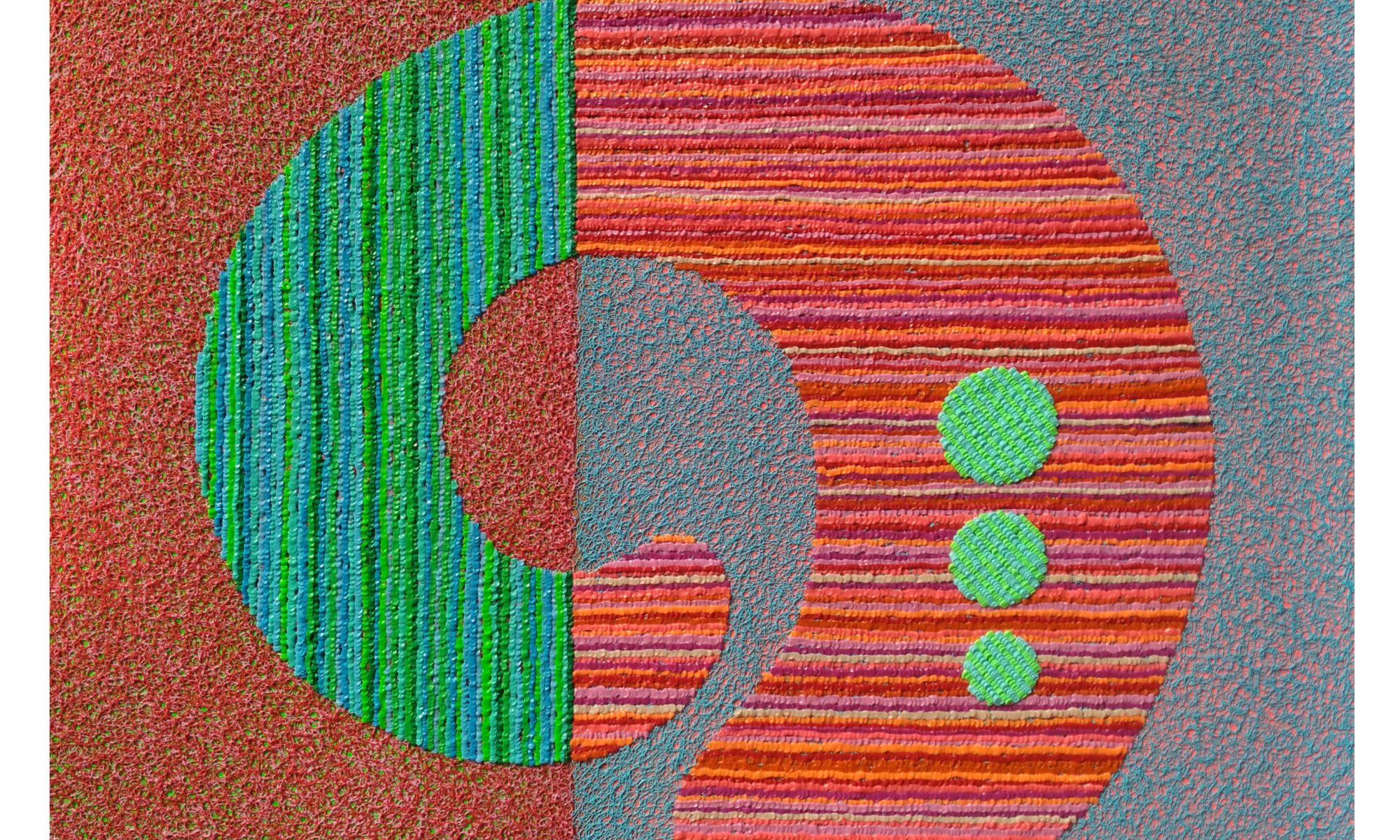 AT. SITOMPUL was born in Pematangsiantar, North Sumatra, in 1977. Initially, he studied Petroleum and Natural Gas Technology, before dedicating himself to his art studies with a focus on Graphic Arts, which he concluded in 2007. Since starting his university studies, Sitompul has been living in Yogyakarta, Java, and has participated in dozens of group exhibitions in various Indonesian cities. He has also shown his artworks in more than seven solo exhibitions and has won many art awards.

In his artistic process of creation, honesty is particularly important to him: “To be honest while I work, face to face with what I see, hear, do, feel and think. And then to implement this visually in my works to attempt to reconstruct the ideal thinking of other people.”